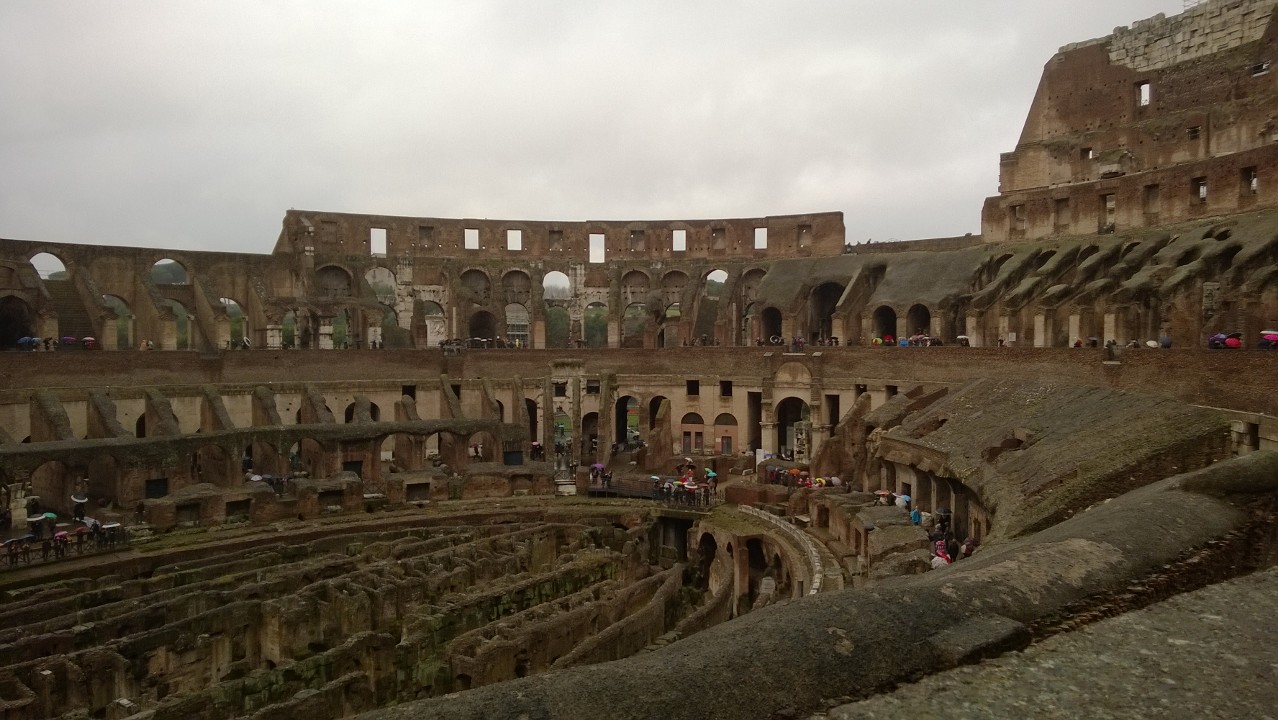 Even though I spent less than 48 hours in Rome, I felt like I managed to see at least some of the highlights of the city. What’s more, I found the people of Rome to be friendly and charming, the sights to be incredible, and the food to be very, very good. I highly recommend setting up near the center of the city and just walking everywhere as driving the streets will cause you to miss so much of the culture of the city. I could easily have spent a month in Rome, just absorbing the culture and being a part of this magnificent city. I will definitely return for a much longer stay in Italy, rest assured! If you would like a more detailed view, see the entire experience, Experience Rome in a Day!

Here’s a quick list of the places that I did see while I was there:

Hotel Napoleon: Great Hotel near the center of Rome

Papal Cathedrals: There are so many cathedrals in Rome, you can’t possibly see them all.

Castel Sant’ Angelo: Catholic fortress and castle, once intended to be the mausoleum of Hadrian, Emperor of Rome.

St. Peter’s Square at the Vatican: The iconic square in front of the Vatican! Gorgeous!

Piazza Navona and Fountain of the Four Rivers: Great architecture in the fountain, originally one of the sites of the Stadium of Domitian.

The Pantheon: Greek for “Every God”, a temple dedicated to the Roman gods.

Altare della Patria: Altar of the Fatherland. Monument to honor the first king of unified Italy, finished in 1925. As you can see, great architecture isn’t limited to works a thousand years old!

Colosseum: The grand arena of the Roman Emperors and people! Also known as the Flavian Amphitheatre, this magnificent structure is best known as the site of the gladiatorial games in ancient Rome.