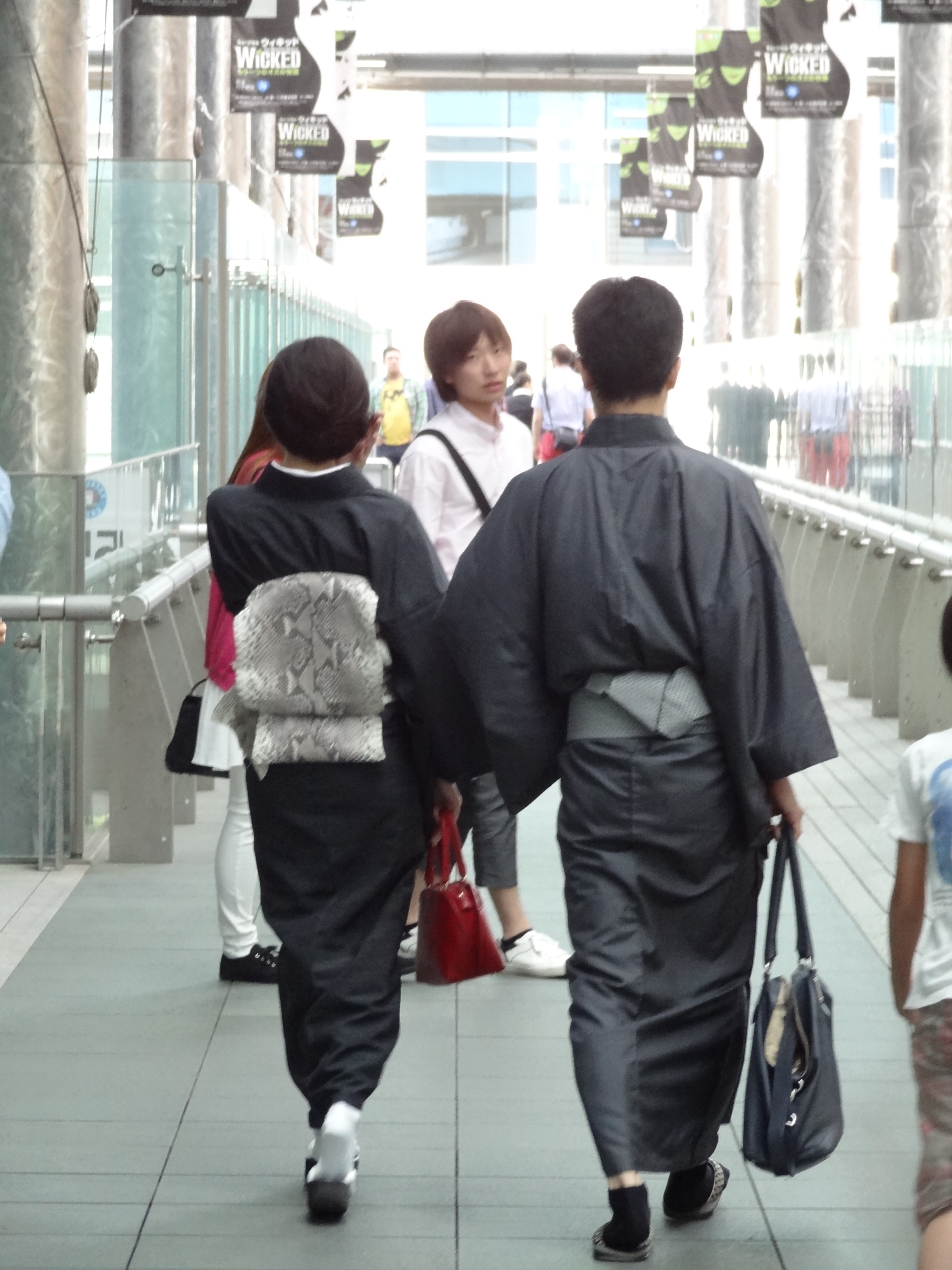 Events and happenings are aplenty, especially Tokyo Attractions. Below are some hints and tips about where to stay, urban camp, save money, and visit in and around Tokyo.

Although there are many places to stay, these are some of the cheapest and most memorable.

Both of these options have been tested and we would highly recommend.