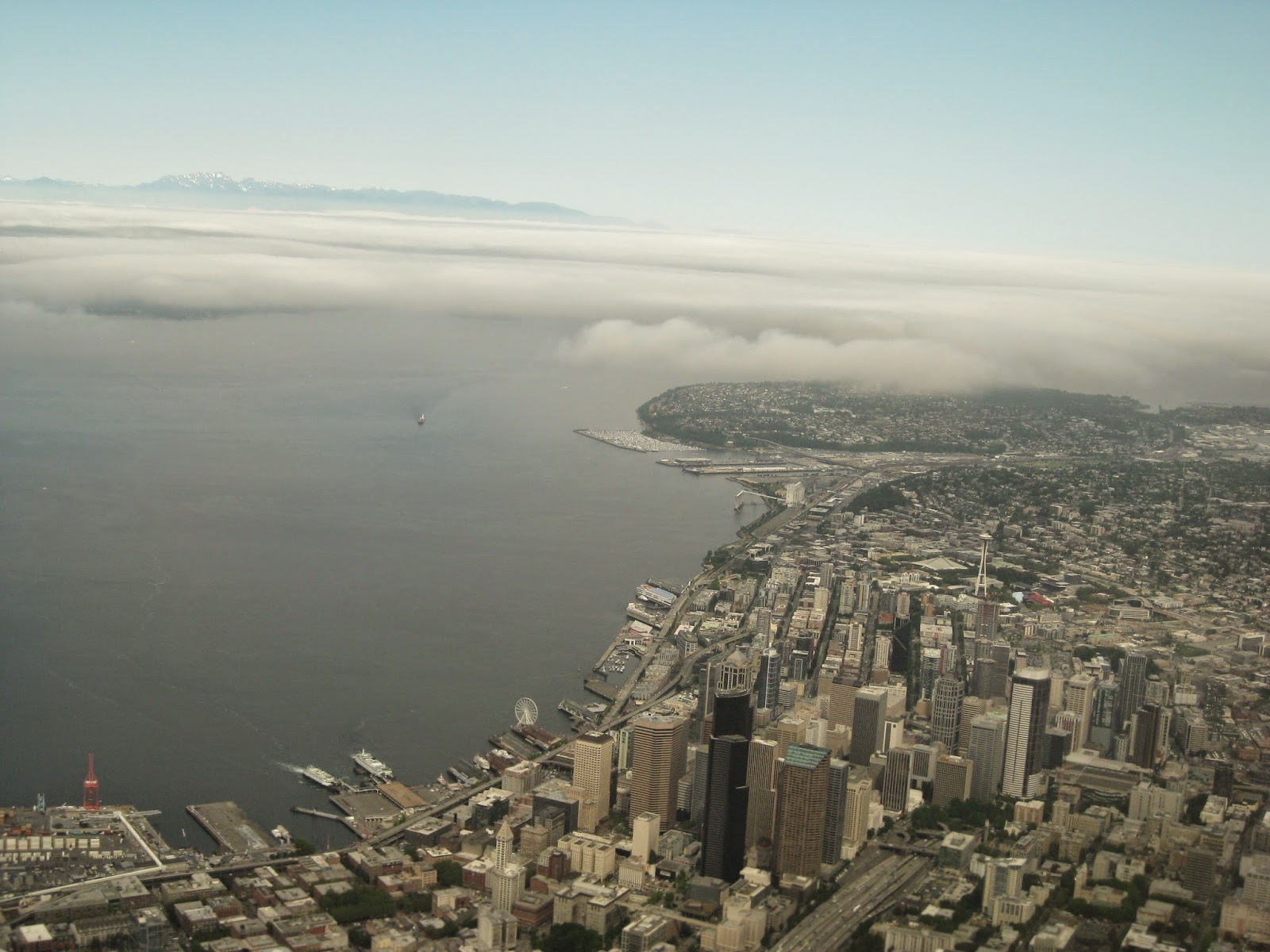 Our 7th and final week in Japan contained a trek to Northern-most Japan and sad farewells to this great land; locales visited along the way:

We went from Akita to Wakkanai. Ever sense I had seen a Japanese animation I had wanted to visit the most northern point of Japan. Wakkanai has an actual monument about an hour outside of the city that marks the most northern point. Ending our main travel by going from the south to the north was mind boggling to say the least.

To round out our large Island hopping we visited the last of the four main islands, Shikoku. We traveled over the only bridge that connects the main island of Honshu with that of Shikoku by train. The ride was even on a sleeper train, which we really wanted to experience if only to ride on, and we were just in luck, we each had our own bunk! We originally planned to bike across the Shimanami Kaido which is a bike/pedestrian bridge that goes from Imabari to Onomichi. We ended up instead traveling the same route by bus, as we were a little short on time. At the transfer site we found an amazing vending machine that basically materialized a fabulous banana icee for 200¥ or about 2 USD.

After this final travel adventure, we headed back to Tokyo for a stay at a capsule hotel and some souvenir shopping before heading to the airport. After leaving the capsule hotel we saw all these Tokyo-ites with their suitcases. It had become a regular site to see many people walking around with suitcases. It helps them when shopping as they are easier to manage when getting on and off trains while also going up and down stairs or escalators which are everywhere around Tokyo and most of Japan. After some last moment shopping around Tokyo we headed to Narita Airport and eventually lift off. Our last official photo for our first excursion overseas was a photo of downtown Seattle and the Space Needle Seattle. Coming home was a lot different since we saw everything in a different light, and a new perspective.  The way only traveling gets you to question and experience new things and allows you to make new assessments about your own Country, State, City, and life choices!