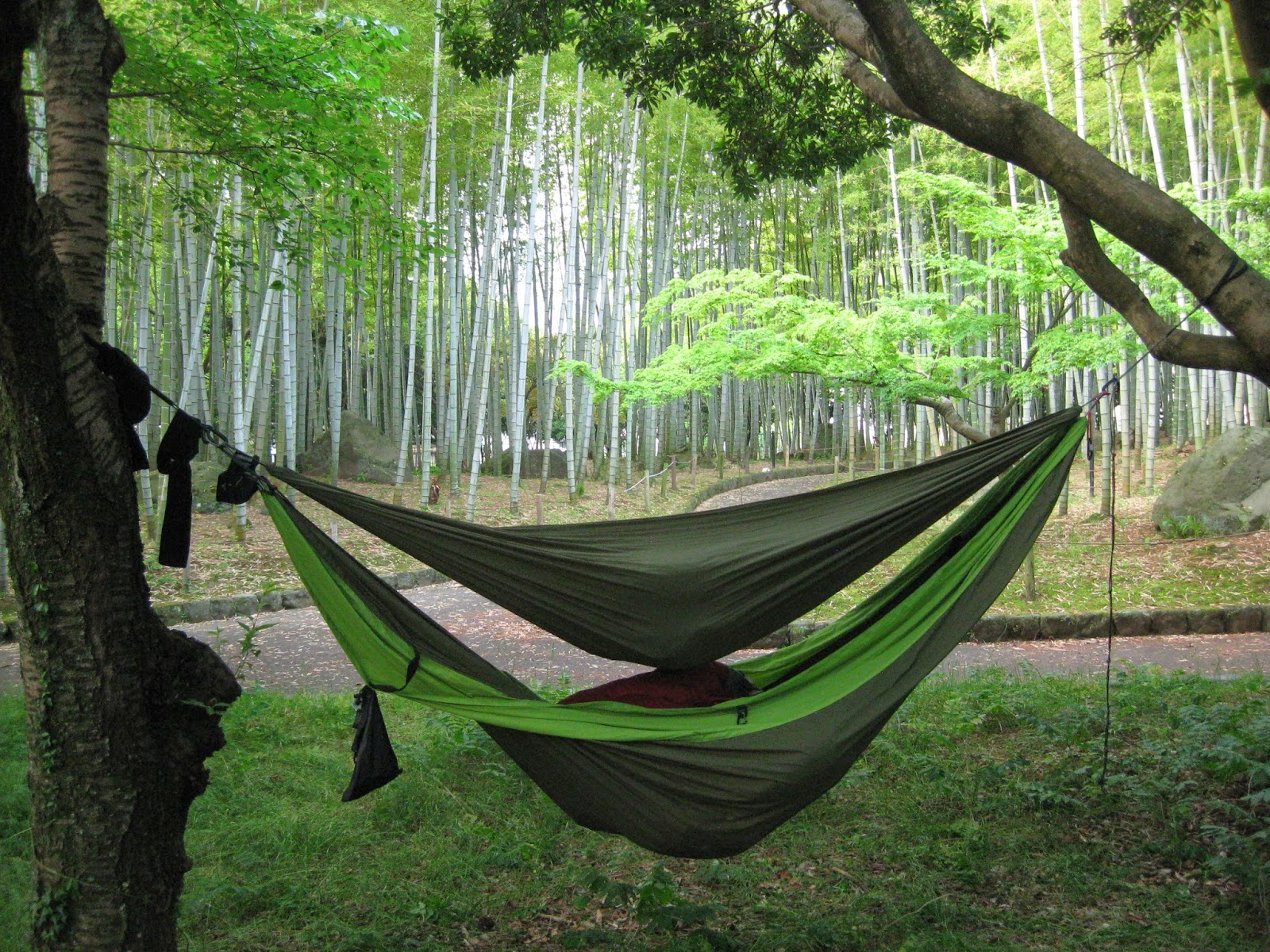 We read a lot about urban camping in Japan, before ever going over there and doing it ourselves. The main thing that made me feel confident about it being safe was that my mother had approved of it and even found it herself AND that on one of the recommendations it had said a police officer had suggested the park first.

Along the way we had asked many tourist centers if there was a place to camp at _____ (fill in the blank), they all would reply that they cannot officially recommend it, but that many people do camp there.

We would of loved to have more ideas of places to stay or that would be good. As we became experienced Japan Urban Campers, three criteria had to be met:

Here are a few of the places that we stayed at all around Japan: 47 places to urban camp. The only one that we wouldn’t recommend is Himeji Castle Park as the security guards didn’t really like it, but if pressed to find a place late at night in Himeji we would go back and know that we would have to take it all down before 5 am.

A few of the places we would really recommend/ our favorites: