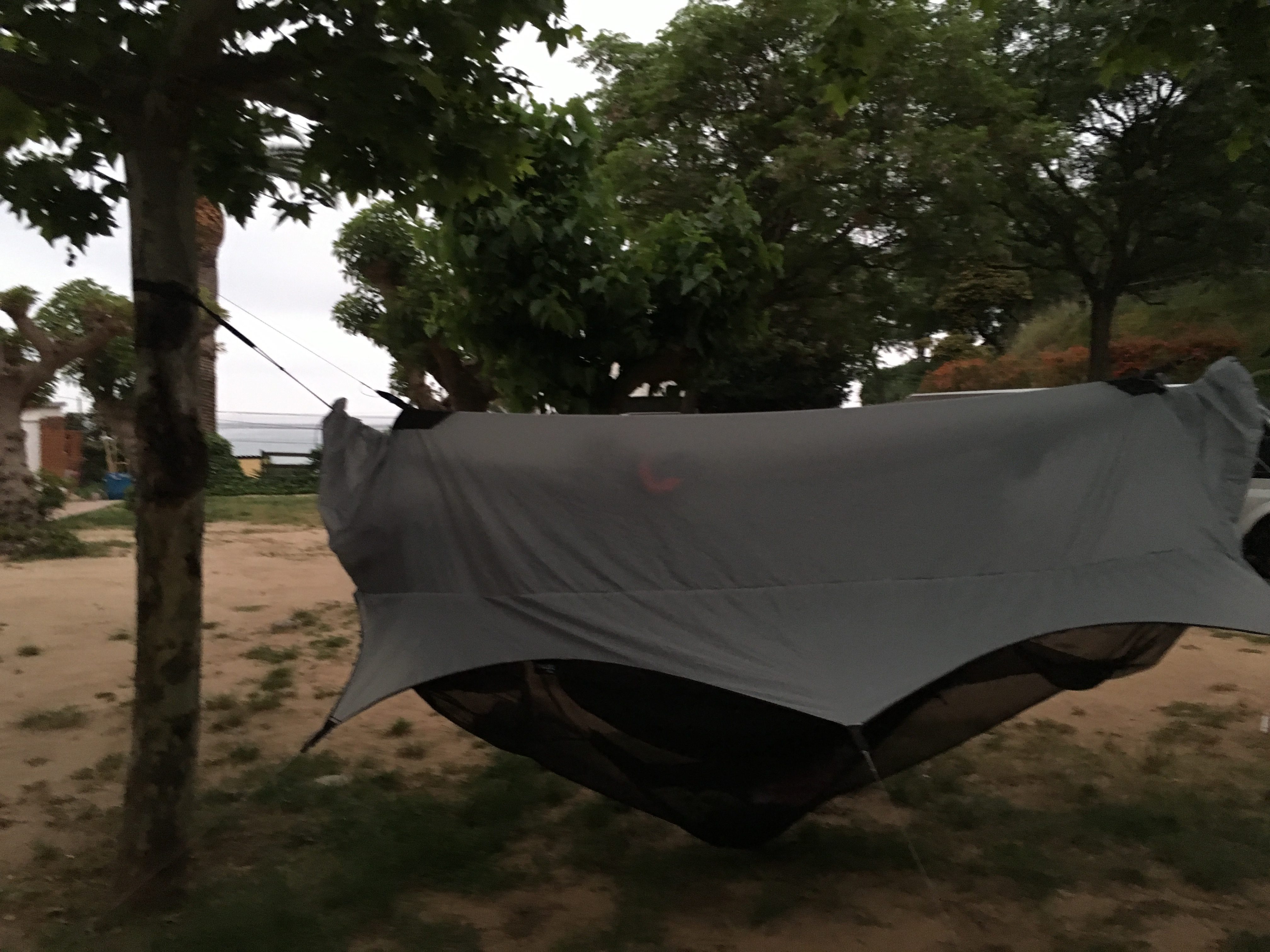 After coming back from Japan…I was sold on the whole Urban Camping idea. Let me be honest: I do not consider myself outdoors-y, that I was into urban camping or anything with the word “camping” says a lot about how it changed our travel. You can read more about how we got into camping (here), the places we stayed in Japan (here), and what system we used (here). Europe Urban camping was a whole different ball game…here are the top reasons why I do not recommend urban camping or camping at all in Europe.

When traveling and especially before going to bed I like to clean-up: brush teeth, use a toilet, maybe take a little sponge bath before crawling into bed. In Europe (at lease in France, Spain, and Italy) there are no public toilets. You can find some in restaurants after purchasing something, in attractions, or sometimes in metros, but for the most part you have to pay in some form or fashion.

We found that there were very little public parks. If and when they do exist there are sculpted gardens that felt forbidden, especially at night.

The one time we did urban camp in Europe was on the coast of France and all of the suitable locations were already taken. In the night this was very frustrating and off-putting. We ran into a couple other urban campers during our travels in Japan, but none built bonfires or were still there after 8 am.

Rolling into our hammocks around midnight after buying a water bottle from a local store in order to use their bathroom, we didn’t sleep all that well. Sleep was interrupted by drunks wandering around and our neighbors getting up in the night. Awaking around 7 am as the sun rose, we noticed that they were still set up in their tents and were making no motions of moving on.

I’m not positive, but I believe they may be immigrants from the middle-east or elsewhere. After that experience and realizing that it wasn’t going to feel any better as we continued on our journey, we nixed the idea of urban camping all together in Europe. Maybe campgrounds would be better…?

We stayed at in Spain one campground and read a multitude of reviews. We ultimately came to the conclusion that unless you are car or RV camping, do not travel camp.

We were about 30 minutes by train from the heart of Barcelona (not bad, all things considered) in Masnou. This distance increased our transportation cost by about 10 euros per person.

When checking in I was requested for my passport. Not a huge thing, every hotel asks for it so that they can make a copy, but their “office was closed” so he couldn’t scan the passport and wanted to hold on to it. Once it became clear to him that I was not letting him hold on to it for any extended period, he asked for another form of identification. I gave him my U.S. drivers license for him to hold on to until the office opened again.

The next evening I asked for my drivers license because I “need it”. They made me sign a form and then gave it back to me. Upon check-out the manager said: “oh, you already have your license?”. Stated as if he was surprised or that it was customary to hold on to it for the duration of one’s stay…. That sent up a couple red flags for me.

We did not have anything stolen. We did enjoy some amazing fresh squeezed orange juice and the camp ground was well maintained. The campground also always had someone on site at the entrance. It did not feel comfortable though.